Heroes - that i wanted to be 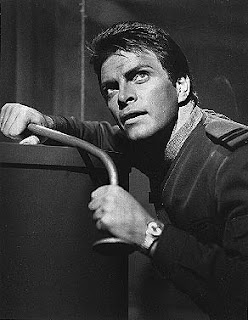 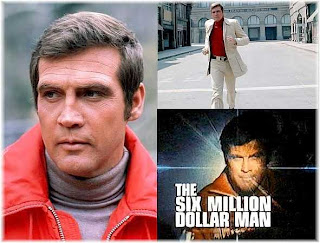 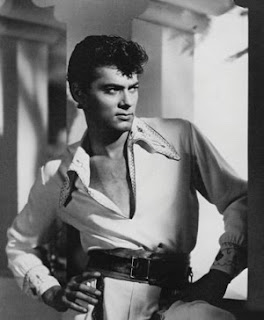 Thinking about it, and ruling out animated or puppet characters, there were three people i wanted to be when i grew up.
Steve from Land Of The Giants (think it was the hair)
Steve Austin (the bionic stuff, the red tracksuit and, oddly, the broken nose)
But above all it was Tony Curtis.
I wanted to be him so much it hurt. Didn't matter what film he was in, that was the bloke i wanted to be, the ultimate version being his Great Leslie in The Great Race.
A vastly overlooked and underrated actor - would be nice for him to get more recognistion before he pops it.
Posted by Mangamax at 01:27